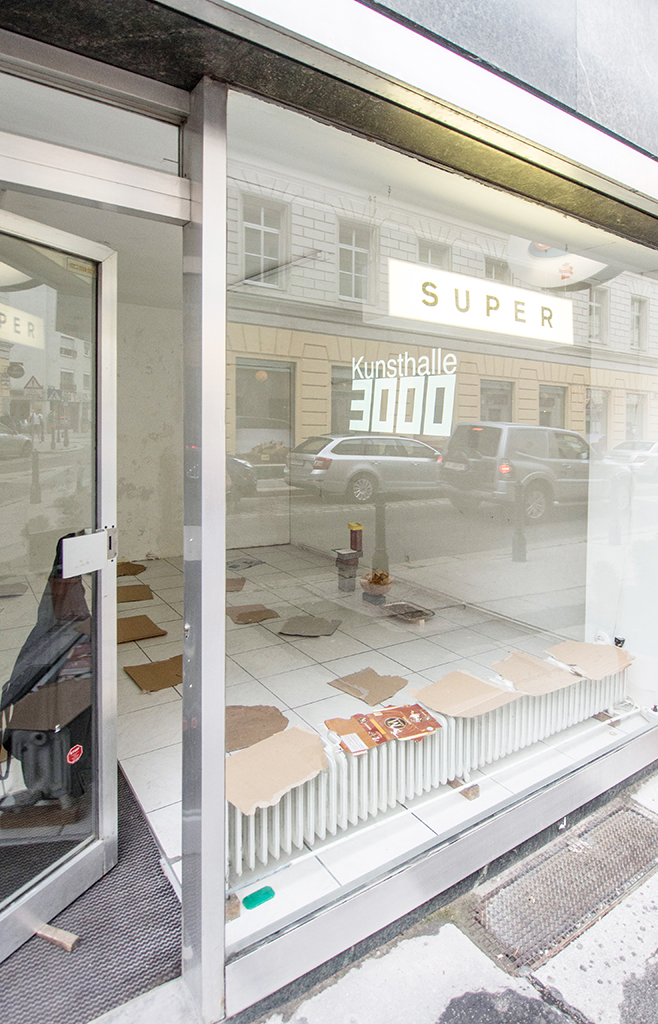 Kunsthalle3000: no bricks, no doors, no roof, no rise, no ground, no fence, no sea, no lights
Thomas Geiger is happy to invite you to join in for a narrative talk about his project Kunsthalle3000, an institution as intervention in public space. Kunsthalle3000 started last year in Vienna and developed as a tool to experience and to reflect about the concepts of public spaces at various places: Johannesburg, Geneva and most recently Beirut. The project’s aim is to transform the unused potentials of the public realm into new situations and to provide the connections to other centres and forms of social existence. As a frame and platform for like-minded, Kunsthalle3000 wants to join forces and to create an energetic spot for discussion, confrontation, provocation and interchange.